Estonia is a small country that has been a member of the European Union since 2004. The state currency is the euro. The population of Estonia is 1,324,820 people.

Estonia is the first digital state in the world whose residents can carry out any interaction with the state in an electronic environment - from a visit to a family doctor to registering a child in a kindergarten.

Estonia is open to investments and attracting capital from international investors.

Why is it worth starting a company in Estonia?

In Estonia, there is no tax on retained earnings, that is, if you do not take money from the company for needs not related to entrepreneurial activity, you will not have income tax.

Thanks to the e-Residency card, you can manage your company from anywhere in the world, you can also delegate your authority to an Estonian representative, for example, for filing tax returns for your company. 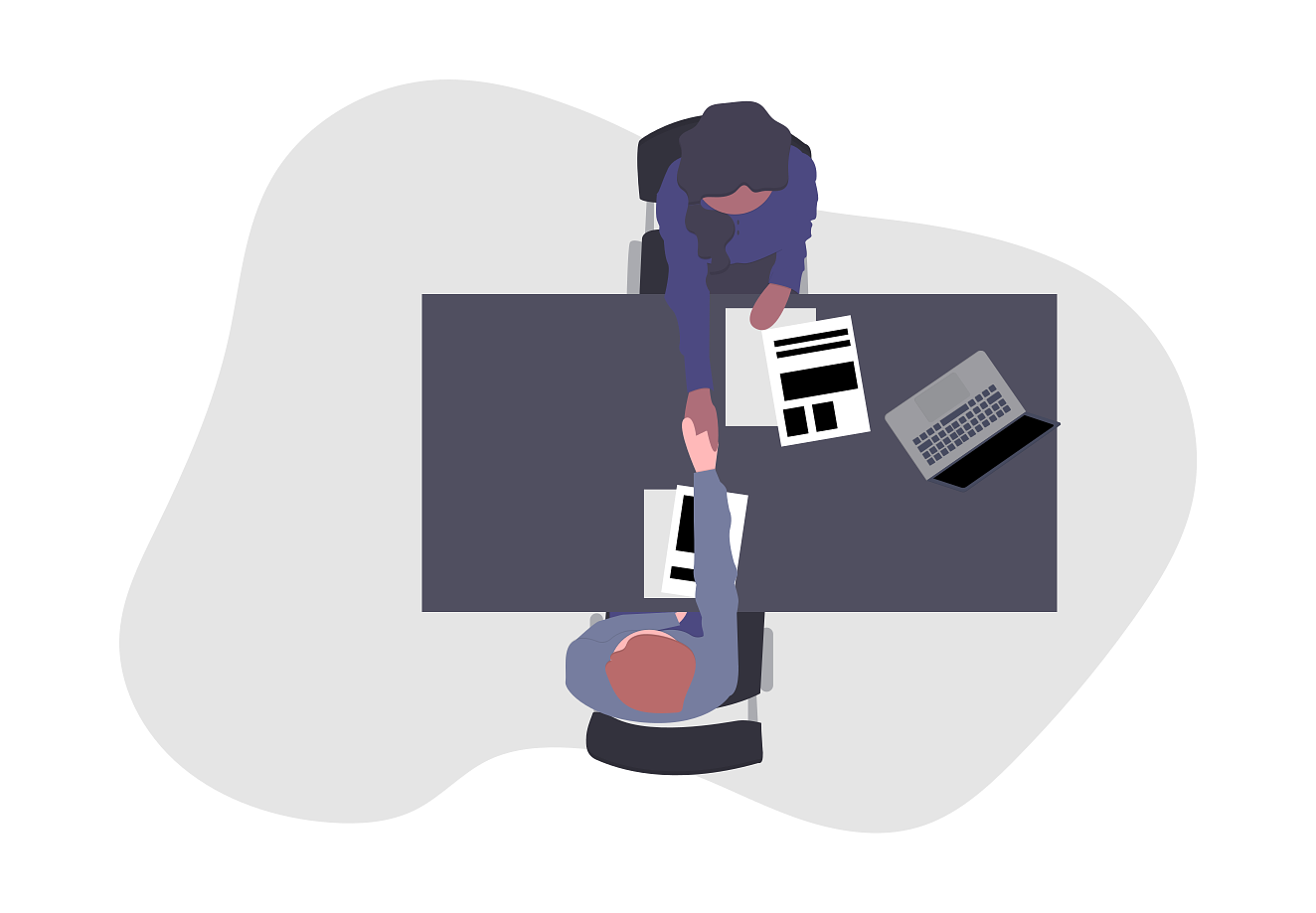 How to open a company in Estonia?

You can open a company in Estonia using an e-Residency card.

If you already have an e-resindency ID card on hand, you can open a company right away. The company will be registered the next day.

In order to register a company, you need to contact us, go through KYC verification ("know your client") and after that we ourselves will prepare an application in the commercial register, you just have to sign it.

What is the e-Residency card and how to get it?

The e-Residency card is a card that enables you to sign any documents from Estonian companies or the state using an electronic signature.

NB! The e-Residency card is not an identity document and does not give a person the right to live in Estonia or the EU. This card only gives the right to sign documents electronically in Estonia.

In order to obtain an e-Residency card, you need to go to the special website of the police department: https://eresident.politsei.ee/
and register an account, as well as fill out an application.

The state fee is 100-120 euros, depending on the type of your bank card. Application processing takes 3-8 weeks. 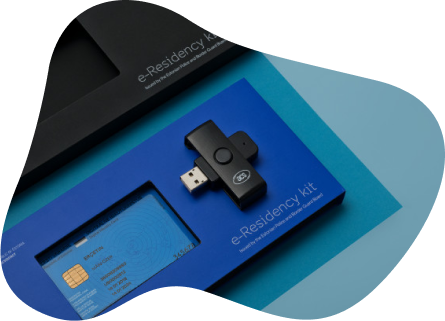 We will help you open an account for your company with the following banks and payment systems: LHV, Wise, PaySera or Revolut. Once your company is established, you will receive a complete set of documents required to open an account. If you have any difficulties, you can always contact us. 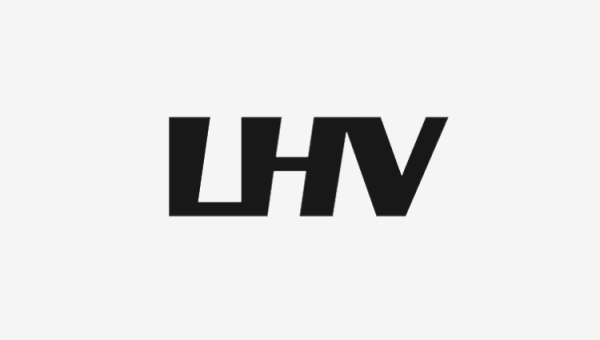 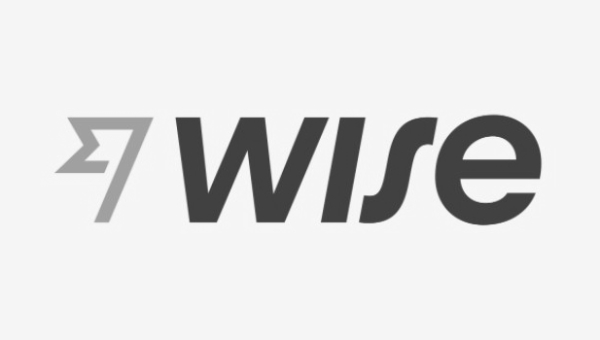 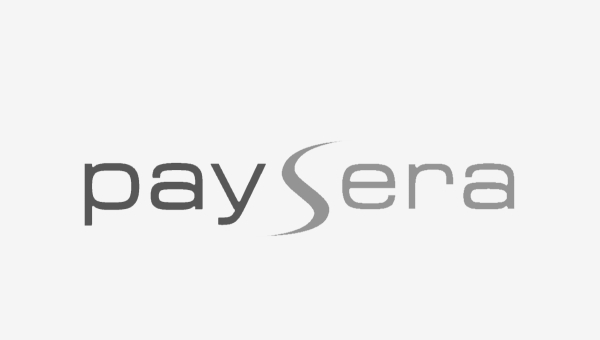 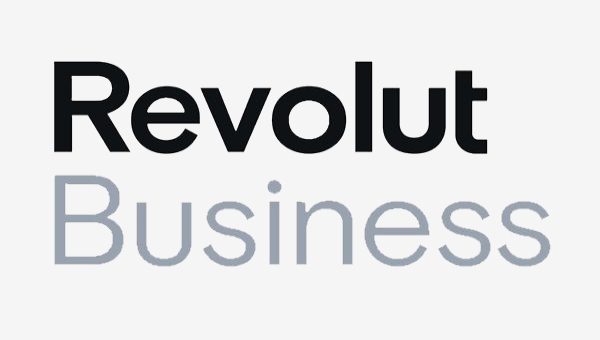 Do you want to know how much it costs to open a company in Estonia?

This website uses cookies to improve your experience while you navigate through the website. Out of these cookies, the cookies that are categorized as necessary are stored on your browser as they are essential for the working of basic functionalities of the website. We also use third-party cookies that help us analyze and understand how you use this website. These cookies will be stored in your browser only with your consent. You also have the option to opt-out of these cookies. But opting out of some of these cookies may have an effect on your browsing experience.
Necessary Always Enabled
Necessary cookies are absolutely essential for the website to function properly. This category only includes cookies that ensures basic functionalities and security features of the website. These cookies do not store any personal information.
Non-necessary
Any cookies that may not be particularly necessary for the website to function and is used specifically to collect user personal data via analytics, ads, other embedded contents are termed as non-necessary cookies. It is mandatory to procure user consent prior to running these cookies on your website.
SAVE & ACCEPT